We had so much fun last Sunday being Scripture Heroes.  I think it was the most attentive our Jnr Primary has ever been!  Of course they would have been!  We had swords, and shields and capes, and scriptures.

Here’s a sneak peak of how the process evolved (via pictures):- 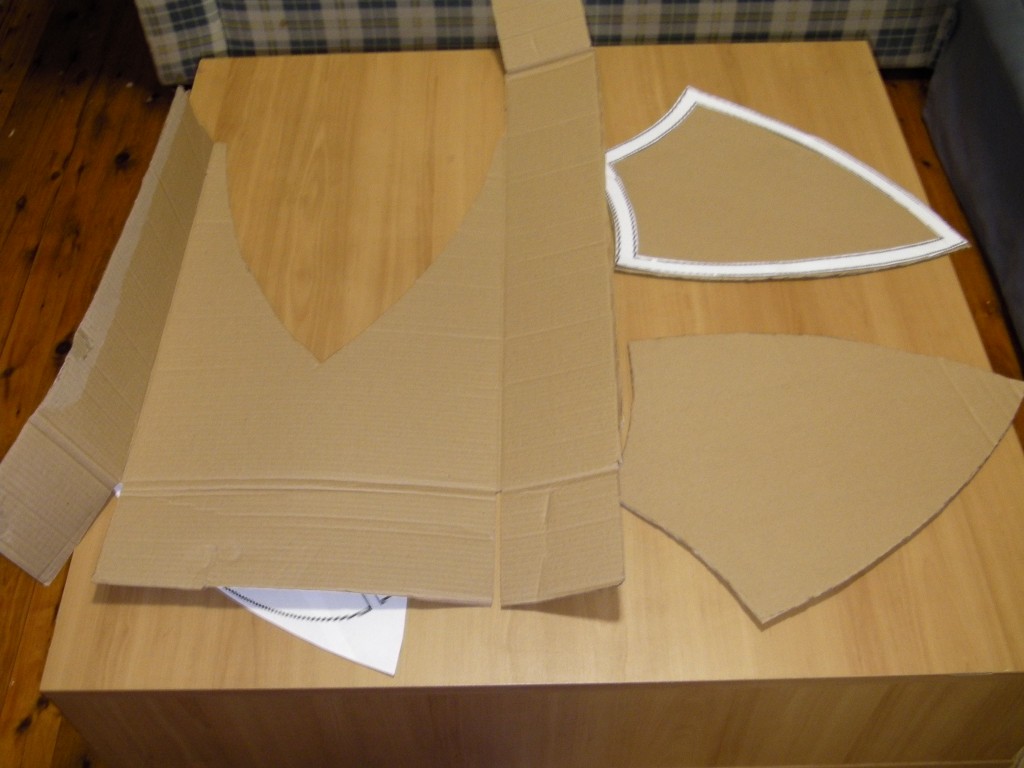 The beginnings of a CTR Shield (just enlarge, and cut and trace) 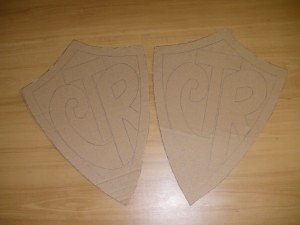 With a little more detail 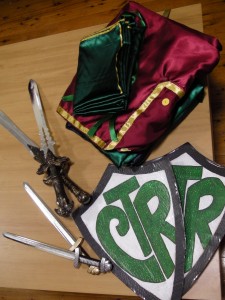 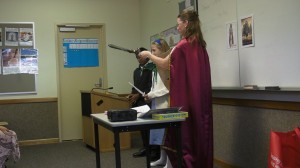 Some of the boys were well, just being boys, so I told them I’d cut off their arms (like Ammon).  Without another sound all 4 of them held out both their arms! It was SO funny.  Back we went to singing Scripture power with my two helpers – complete with swords. 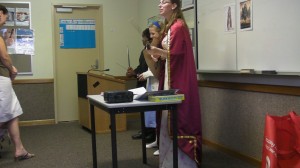 I couldn’t get a photo of our pianist (he would have looked GREAT as a wild and woolly warrior).  He had on a blue cape.  Someone in the corridor suggested perhaps horns on his head to go with his (LOL and yes, I made him waltz on in to Primary all dressed up – his wife thought it was HILARIOUS).  We had our Primary Secretary come up the front dressed in a green cloak with sword and shield and baby to hand, and she talked for 2 mins about one of her favourite scripture heroes.  In a fortnight our Primary President will be dressing up to share her favourite scripture hero.  The whole experience was just fantastic for the kids.  It wasn’t all fun and games – we were mostly down to some serious learning of the song, but their attention was captured the entire time.

I am getting two jars, or a two sided box (with a divider in the middle) so I can put the children’s names in, then as they get a turn at being a ‘hero’ up the front, their name gets moved to the “I’ve had a turn” side, so everyone gets a turn.